Desperate times often demand dastardly deeds.
The eighteen stories in this collection follow characters on quests for likes, love, friendship, fame, respect, retribution, mojito money, and more. These people are willing to get their hands bloody and strike deadly deals to achieve their darkest desires.
Some evils, while nasty, are nothing short of necessary. 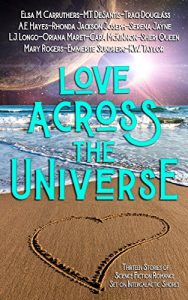 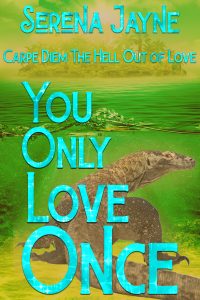 You Only Love Once

Carpe diem the hell out of love.

In the year 2222, venturing outdoors is dangerous. Exposure to the searing ultraviolet rays of the sun could turn anyone into a crispy critter. The ocean is a toxic stew of chemicals and home to a horror show of mutant monsters. When a three-eyed creature skulks out of the sea to nibble on Leo, his beautiful neighbor comes to the rescue.

Since the tragic accident that resulted in Ivy’s cybernetic limb, she’s embraced the mantra “you only live once,” but her dangerous plans might be more a death wish than a desire to carpe diem the hell out of life.

Can Leo convince Ivy that nothing makes a person feel more alive than taking a chance on love? 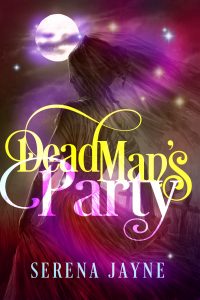 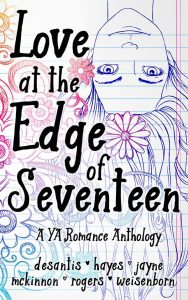 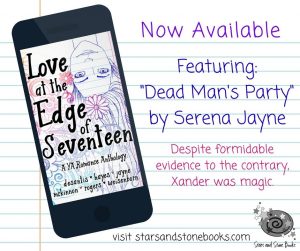 LOVE AT THE EDGE OF SEVENTEEN

A YA Romance Anthology

It’s never easy to go through the fraught transition into adulthood, but the teens in this anthology have more to deal with than most: super powers, magic, illness, and prejudice against sexual orientation and gender identity. Fortunately, they all find love at the edge of seventeen.

Despite formidable evidence to the contrary, Xander was magic.

Born klutz Xander Kruglov has twenty-four hours to learn how to raise a zombie, but he’s unable to revive a half-dead cactus, let alone an actual corpse. If he fails, his parents will ship him off to Russia to study necromancy. Xander can’t bear the thought of moving away from Shay. Not only is she his best friend, he’s fallen hard for her. Luckily, Shay’s ready to run with her risky Plan B. 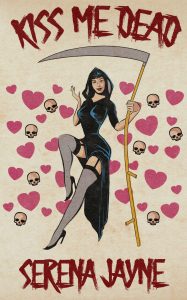 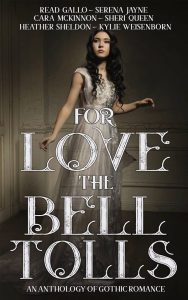 FOR LOVE THE BELL TOLLS

FROM STARS AND STONE BOOKS

Seven haunting stories of love with a paranormal twist, from a traditional nineteenth century ghost story to a modern southern gothic dance with the devil. Give in to your darkest desires.

With only the light of their love, Simon and Lila attempt to conquer darkness and death.

Unlike the other reapers, Simon plans to fight his addiction to the euphoria he receives during the separation of a human’s soul from its body. Denying himself the rush may have disastrous consequences, yet if he gives into the temptation, he will lose the woman he’s come to love more than the earth-shattering high of reaping.

Lila’s desire to end her life makes her vulnerable to reapers seeking a fix. Simon provides a diversion from her dark thoughts and ignites her will to life, but even true love might not be enough to break the iron-clad contract that comes with his grim occupation.